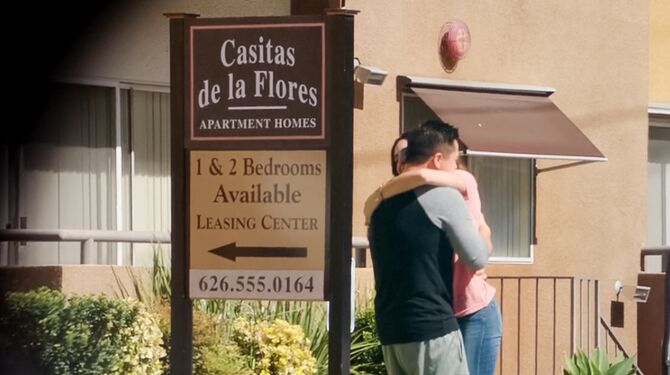 Casitas de la Flores (in Spanish "Flower Houses") is an apartment complex located in West Covina, California. When Josh Chan and Valencia Perez decided to live together they chose this to be their new residence in apartment 201. Josh and his friend Rebecca Bunch would later involve the other tenants in a class action lawsuit against the conglomerate Greater City Water. Following his break up with Valencia Josh would move out leaving Valencia the sole occupant until she herself relocated to New York. The apartments first appearance was in the Season One Episode "I'm So Happy That Josh Is So Happy!".