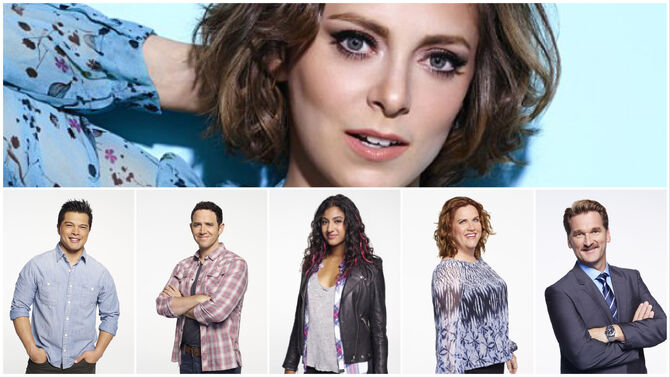 “Crazy Ex-Girlfriend” has featured nine official main characters over the course of four seasons. These are Rebecca Bunch, Paula Proctor, Josh Chan, Greg Serrano, Darryl Whitefeather, Heather Davis, Valencia Perez, Nathaniel Plimpton III and Josh Wilson. A variety of recurring characters have also appeared multiple times on the show including Hector, Maya and Kevin. The charts below list the appearances of all these characters which have appeared in three or more episodes (extras not included).

Please use this as a key.

Retrieved from "https://cxg.fandom.com/wiki/Character_Appearances?oldid=18376"
Community content is available under CC-BY-SA unless otherwise noted.