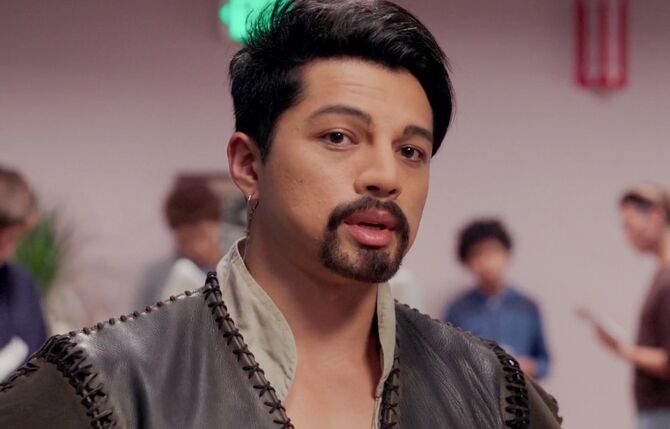 Colin Crowley is an actor who has an uncanny resemblance to West Covina native Josh Chan. He was cast to star in a independent film/sex tape by his co-star and producer Rebecca Bunch. Although the production was cancelled he was paid for his time and would later run in to Rebecca again in Los Angeles. It’s there he helped her brother Tucker get an audition at Colin's latest gig. His first appearance was in the Season Three episode "Josh's Ex-Girlfriend Wants Revenge." He is portrayed by actor Vincent Rodriguez III.