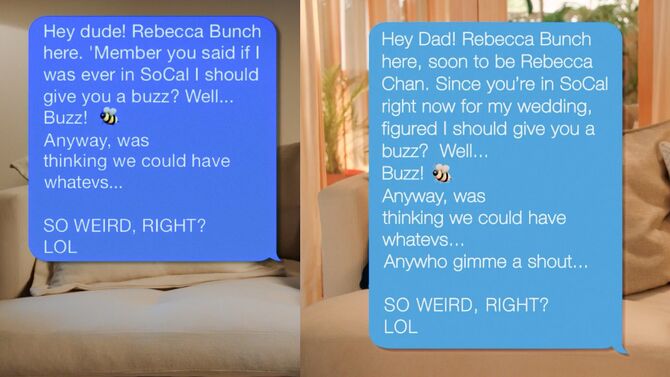 Continuity is anything in a story which builds upon previously established elements. This refers to not only character motivations and the progression of storylines but also a person, place, or thing which has some significance to those recurring plot points. Certain categories such as Episode songs, Reprises and Running jokes also technically fall under this definition but are given their own separate sections as they are a very specific kind of Continuity. In the "Recurring Themes" section of the episode pages on this Wikia, Continuity that appeared in that particular episode are listed and separated into specific categories. Below are descriptions of each type of category.

Retrieved from "https://cxg.fandom.com/wiki/Continuity?oldid=11900"
Community content is available under CC-BY-SA unless otherwise noted.