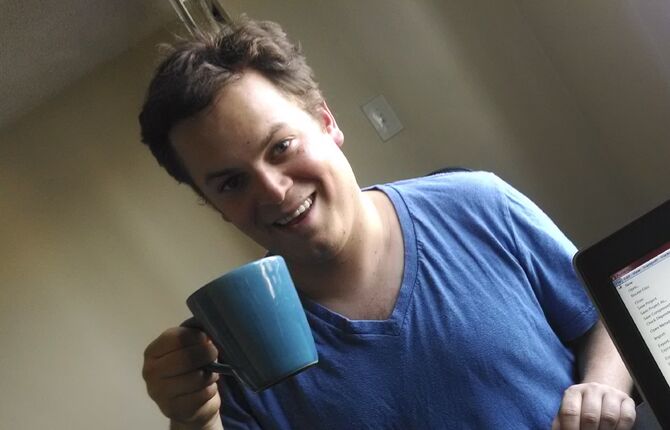 Show debut: "Why Is Josh in a Bad Mood?"
Family: Rachel Bloom (wife) Other work: "How I Met Your Mother"