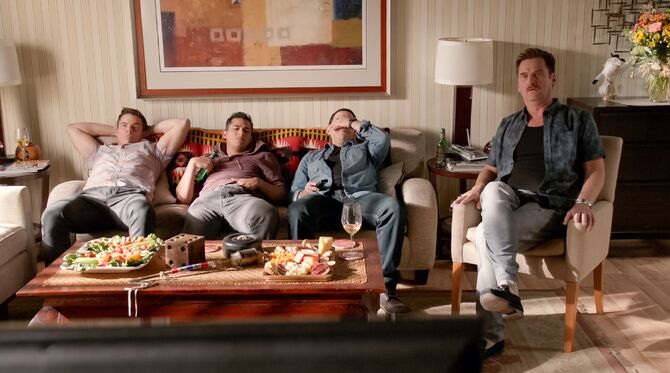 Darryl's apartment is the home of Darryl Whitefeather who moved there while his divorce from his wife Stacy was being finalized. Darryl's place has enough space for both a play area and room for when he has custody of his daughter Madison. Darryl's boyfriend Josh Wilson is also a frequent guest and even has his own bureau for his things when he stays over. It's first appearance was in the Season One episode "Josh and I Are Good People!".