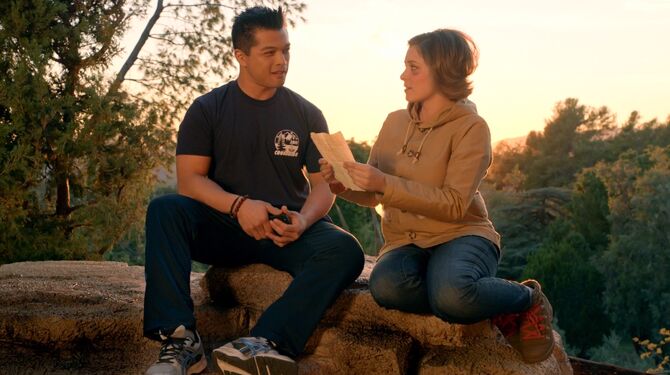 Dear Joshua Felix Chan is a love letter composed by a 16 year-old Rebecca Bunch at summer camp which was an ode to her then boyfriend Josh Chan. She never got the chance to give Josh the letter as he broke up with her. It wasn't until a decade later that Rebecca read part of the letter to Josh who was at first amused by it. It was only after he got the chance to read the letter for himself in its entirety that he came to appreciate it. Its first appearance was in the Season One episode "I'm Back at Camp with Josh!".