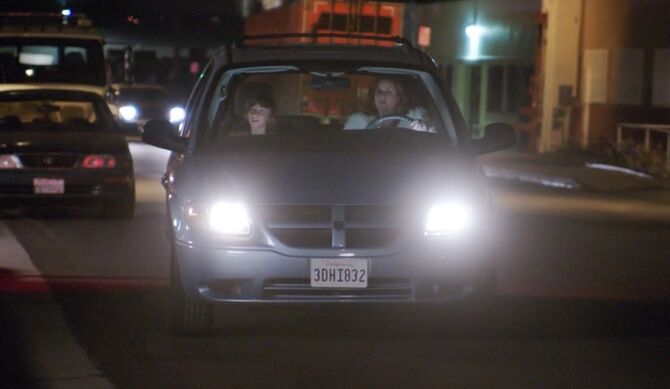 The Dodge Caravan is a family minivan used by Paula Proctor in West Covina, California. It's an older model of the vehicle used by Paula to get to work, to drive her kids to school or whenever the entire Proctor clan has to go on an outing together. Paula's friend Rebecca Bunch has driven the vehicle on one occasion when her own car was repossessed. It's first appearance was in the Season One episode "I Hope Josh Comes to My Party!".

Retrieved from "https://cxg.fandom.com/wiki/Dodge_Caravan?oldid=15674"
Community content is available under CC-BY-SA unless otherwise noted.