Don't Be A Lawyer 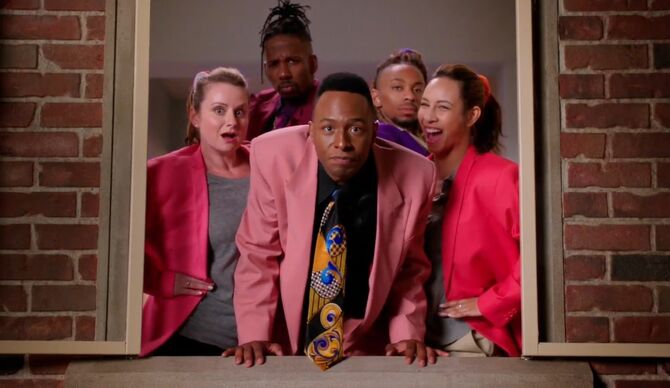 "Don't Be A Lawyer" is a musical performance by Jim. In this song Jim tries to dissuade a pre-law student from becoming an attorney by singing about the downsides of the job. It debuted in the Season Four Episode "I'm On My Own Path."