Don't Settle For Me 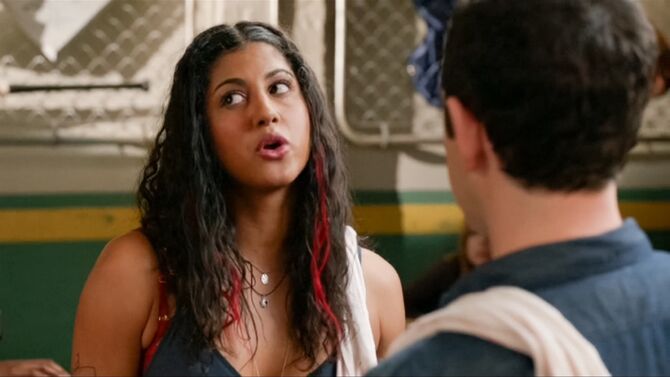 "Don't Settle For Me" is the second reprise of the song "Settle For Me" this time sung by Heather Davis to Greg Serrano (who also takes part in the song). Heather realized her boyfriend at the time was in love with Rebecca Bunch and confronted Greg with the truth in song. She also broke up with him refusing to be his second choice. Heather encouraged Greg to confess his feelings to the true object of his affections. This second reprise was first heard in the Season One episode "Josh and I Go to Los Angeles!".