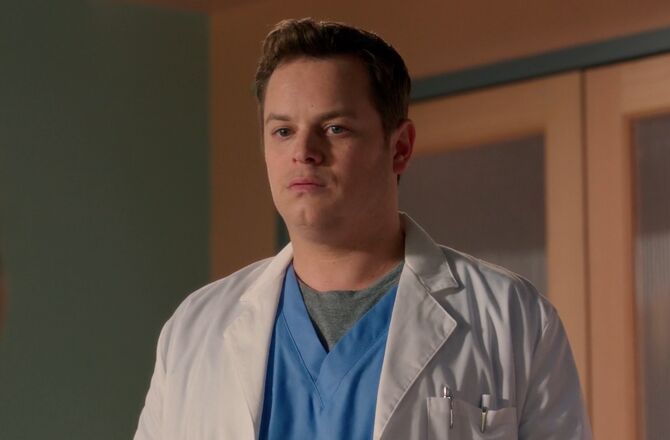 Dr. Chester Roth is a cardiologist at Glenn Willow Medical Center in West Covina, California. He is known for being expressionless and not understanding humor. He has a twin brother Dr. Nick Roth who works at the same hospital as a physician. Chester's first appearance was the Season Four episode "I Need A Break." He is portrayed by actor/comedian Dan Gregor husband of "Crazy Ex-Girlfriend" co-creator and star Rachel Bloom.

At Glenn Willow Medical Center, Dr. Chester Roth was called in to see Paula Proctor, a paralegal and recent law school graduate, who was having a cardiac event. It turned out she had been going about her usual routine for 18 hours feeling sick but unaware she was experiencing a major blockage in her artery. At the insistence of her husband Paula saw a gynecologist thinking her symptoms were menapausal related. The doctor quickly deduced the real cause and she was rushed to the ICU under Dr. Roth's care. Roth was impressed with his patient's attitude as she was unafraid of surgery and just wanted to get it over with. After the procedure was done, Roth went to the waiting room to update her husband Scott and best friend Rebecca on her condition ("I Need A Break").