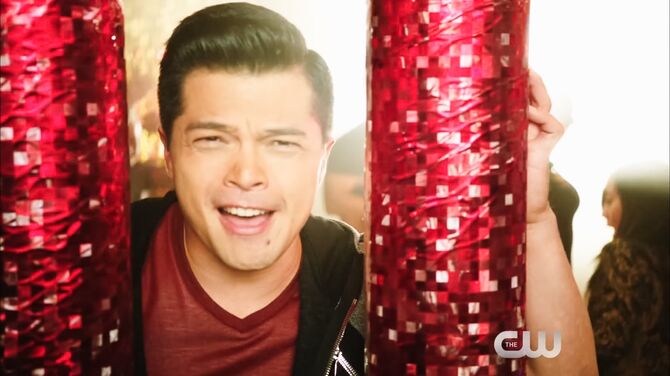 Duh! is a song performed by Josh Chan after being dumped by Anna Hicks and learning she didn't have soup delivered to him. After Whijo and Hector tell him it was Rebecca who sent him the soup he decides to she is the bid he wants to be with. The ding was first heard in the Season Two episode "Who Is Josh's Soup Fairy?".