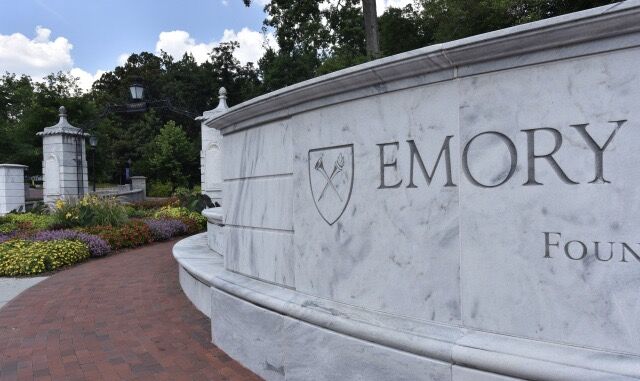 Emory University The Harvard of The South
Location: Atlanta, Georgia — Debut: "Josh and I Go to Los Angeles!"

Emory University is an American college located in Atlanta, Georgia. It was founded in 1863 and named after John Emory a Methodist bishop. It is a private research university which is divided into nine academic divisions. Emory also has several off campus facilities that they operate in conjunction with other institutions. In addition, the university runs seven major hospitals as part of the largest healthcare system in Georgia called Emory Healthcare. On the show "Crazy Ex-Girlfriend", Greg Serrano had been accepted to Emory years ago but put off going because of his father's illness. The university was first mentioned in the Season One episode "Josh Just Happens to Live Here!".