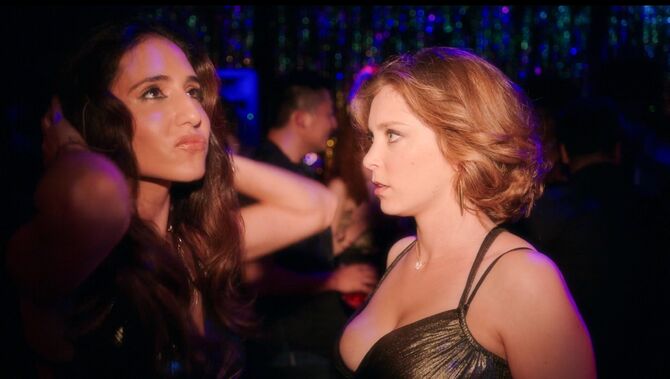 Feelin' Kinda Naughty was a song performed by Rebecca as an ode to Josh Chan's girlfriend Valencia Perez. At the time she was friends with Valencia and admired her to the point of obsession. The song was first heard in the Season One episode "Josh's Girlfriend is Really Cool!". The song is track number 5 on the Crazy Ex-Girlfriend: Original Television Soundtrack (Season 1 - Vol.1).

Retrieved from "https://cxg.fandom.com/wiki/Feelin%27_Kinda_Naughty?oldid=18949"
Community content is available under CC-BY-SA unless otherwise noted.