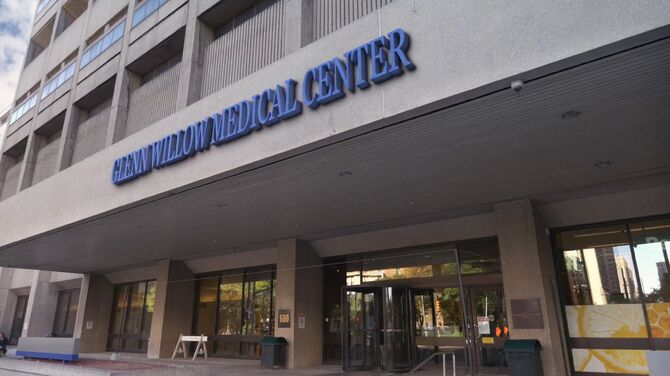 Glenn Willow Medical Center is a hospital located in West Covina, California. It's staff includes Dr.Roth, Dr.Cathy Johnson and staff psychiatrist Dr. Daniel Shin. Greg Serrano's father Marco is a frequent patient due to his emphysema. Rebecca Bunch was also a patient having been treated for a UTI infection and later recovering from a suicide attempt. The medical center's first appearance was in the Season One Episode "My First Thanksgiving with Josh!". 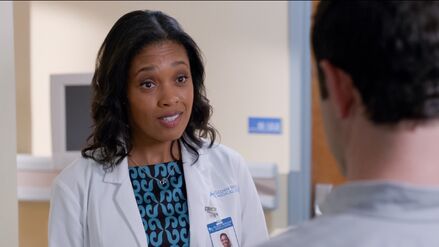 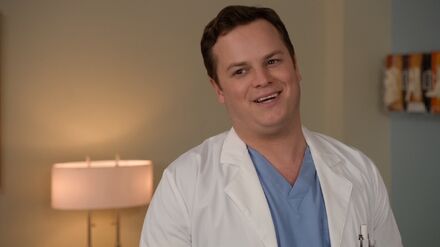 Dr. Nick Roth
Doctor who moonlights as a stand up comic. Twin brother of Chester. 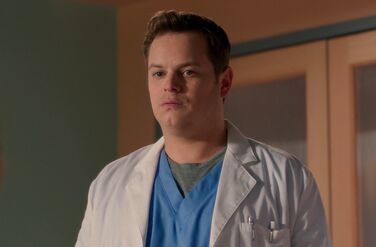 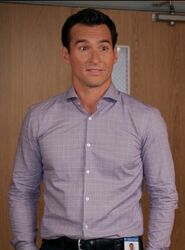 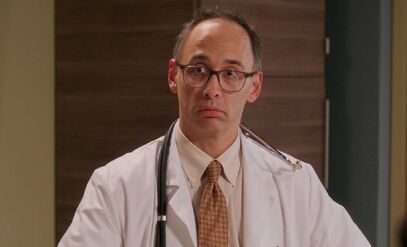 Dr. Pratt
OB-GYN who delivered the baby Heather was carrying for Darryl.
Community content is available under CC-BY-SA unless otherwise noted.
Advertisement