Having a Few People Over 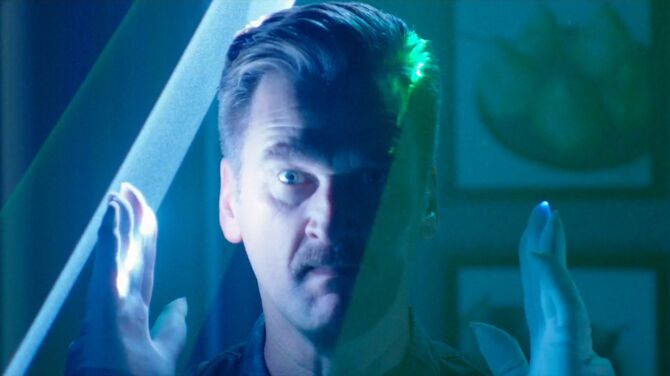 Having a Few People Over is a song performance by Darryl Whitefeather as he got his apartment ready for a small PPV party he was having with Greg, Hector and White Josh. He expertly prepared platters with an array of garnish's which he was known for doing back in his college days when he was known as "King of the Spread". The song's first appearance was in the Season One episode "I'm Back at Camp with Josh!".