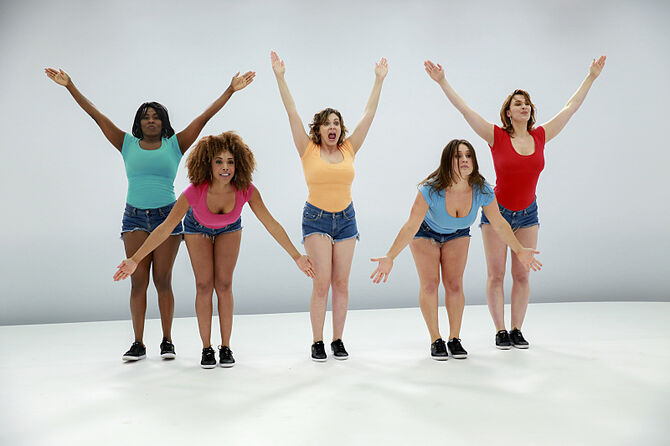 "Heavy boobs" is a song performed by Rebecca Bunch. In it she explains to Valencia Perez the pros and cons of having a large bust size. The song was first heard in the Season One episode "Josh's Sister is Getting Married!". The song is track number 22 on the Crazy Ex-Girlfriend: Original Television Soundtrack (Season 1 - Vol.2).