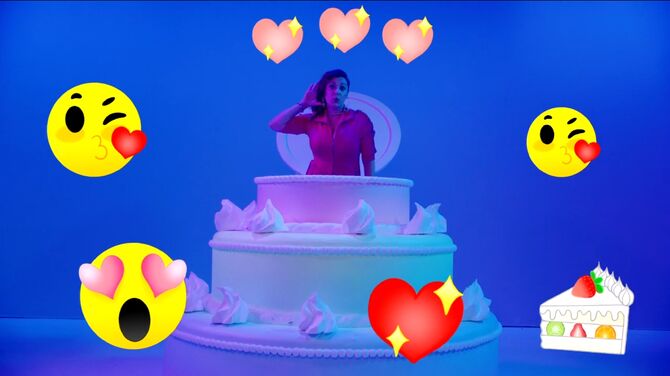 I'm So Happy 4 U is a musical performance by Rebecca Bunch to her friends in the Gurl Group. It is a cut song which did not air in the original broadcast of the Season Four episode it was written for "I'm So Happy For You." It was ultimately released August 7, 2019 debuting on Rachel Bloom's YouTube channel "racheldoesstuff" months after the Season Four finale aired.