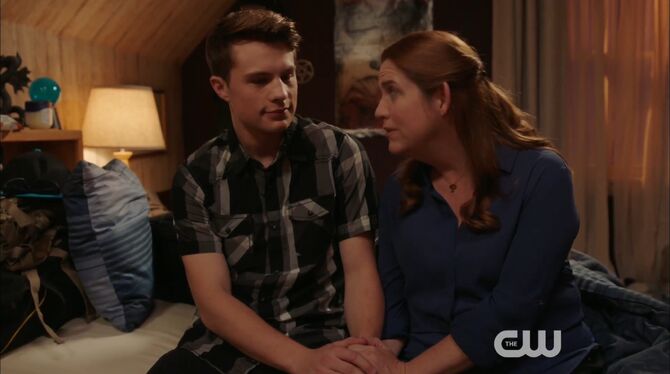 I've Always Never Believed In You is a song sung by Paula Proctor to her son Brendan. It debuted in the Season Four episode "I'm So Happy For You."

Retrieved from "https://cxg.fandom.com/wiki/I%27ve_Always_Never_Believed_In_You?oldid=16432"
Community content is available under CC-BY-SA unless otherwise noted.