I Could If I Wanted To 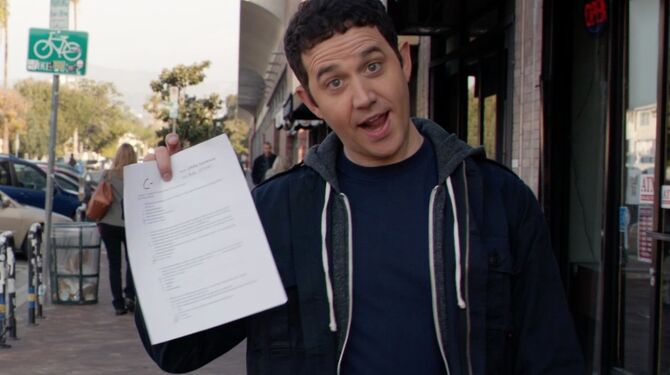 I Could If I Wanted To
Performer(s): Greg Serrano — First Appearance: ""Josh's Sister is Getting Married!""
— Genre: Alternative Rock

"I Could If I Wanted To" is a song performed by Greg Serrano. In it he declares he could have done better on a test, as well as life in general, if he actually put forth the effort, but chooses not to. The song was first heard in the Season One episode "Josh's Sister is Getting Married!". The song is track number 20 on the Crazy Ex-Girlfriend: Original Television Soundtrack (Season 1 - Vol.2).

In Season Two the song was briefly reprised im "When Will Josh See How Cool I Am?" by Greg after he found out that Josh and Rebecca have been having sex and also living together.