I Gave You a UTI 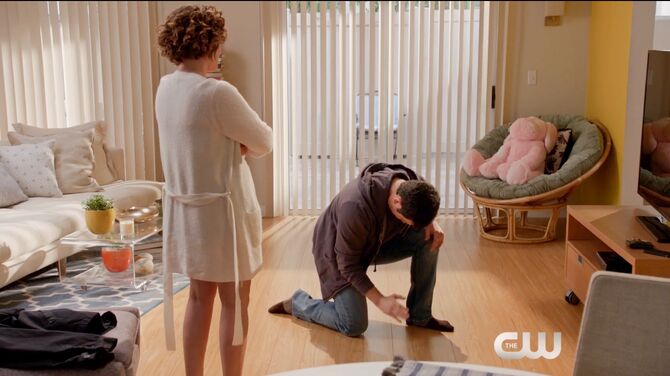 I Gave You a UTI
Performer(s): Greg Serrano — First Appearance: "Why Is Josh in a Bad Mood?"
Written by: Adam Schlesinger, Steven Gold, Rachel Bloom — Genre: Rhythm and blues/Gospel

"I Gave You a UTI" is a song performed by Greg Serrano. He was celebrating the fact that due to having had lots of sex with Rebecca he wound up giving her a UTI. The song was first heard in the Season One episode "Why Is Josh in a Bad Mood?". It is track number 23 on the Crazy Ex-Girlfriend: Original Television Soundtrack (Season 1 - Vol.2).