I Give Good Parent 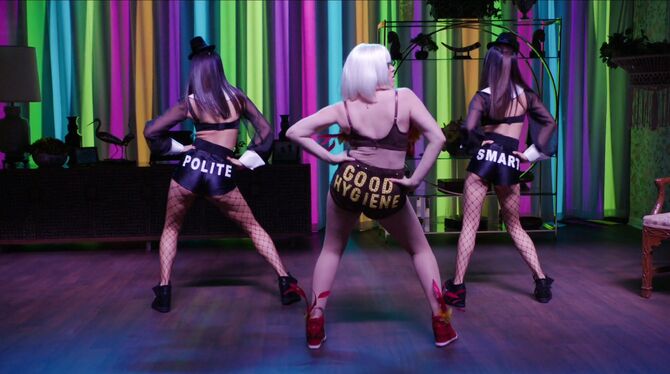 "I Give Good Parent" is a song Rebecca sang detailing her plan to impress Josh Chan's parents at the family's Thanksgiving dinner. It was first heard in the Season One episode"My First Thanksgiving With Josh!". Both versions of the song is track 15 and on the Crazy Ex-Girlfriend: Original Television Soundtrack (Season 1 - Vol.1).