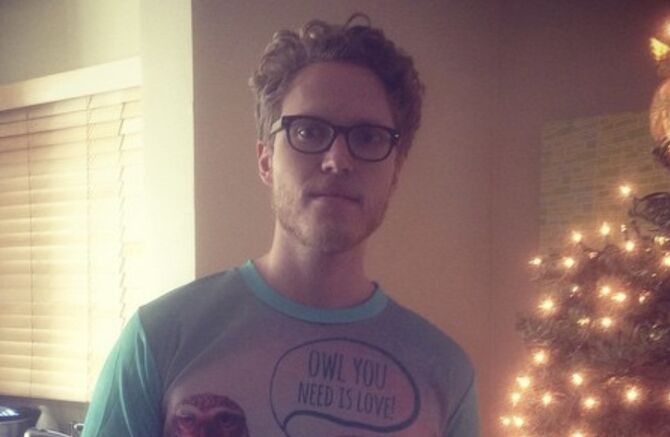 Jack Dolgen is an American singer/song writer, producer and longtime collaborator of Crazy Ex-Girlfriend co-creator Rachel Bloom. He is currently a musical consultant and staff writer on the show working alongside Rachel Bloom and Music producer Adam Schlesinger. He has worked on various films, TV shows, online content and commercials . His work as a producer includes musicians and comedians such as Gavin Turek, Harvard Sailing Team, Kimmy Gatweood, Brad Raisin, Billy and Adam (SNAKES) and Bridgid Ryan. Along with song writing on he is credited with writing two episodes in Season One of Crazy Ex-Girlfriend: "I'm Back at Camp with Josh!" and "Why Is Josh in a Bad Mood?".