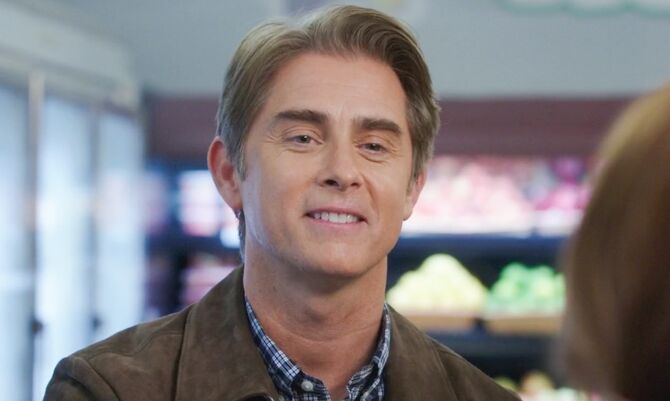 Jeff Channington is a native of Buffalo, New York and the ex-boyfriend of Paula Proctor. They dated when she was a teenager in high school and he dumped her at the end of their Senior year. Decades later he admitted to regretting this decision and told Paula he made a mistake. His first appearance was in the Season Three episode “Getting Over Jeff.” he is portrayed by actor/producer John Gatins.