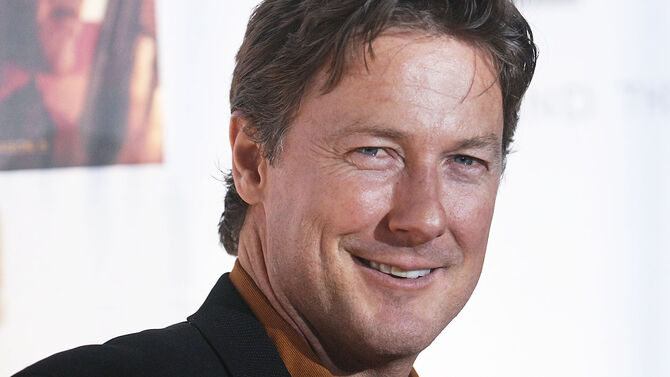 Portrays: Silas Bunch — Show debut: "Josh Has No Idea Where I Am!"