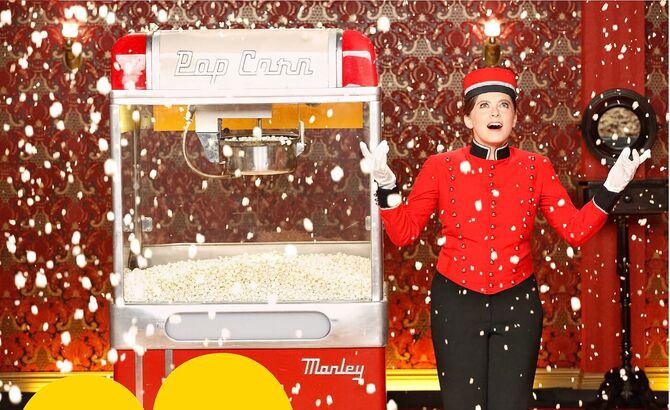 Love Kernels is a song sung by Rebecca Bunch about her new relationship with the object of her affection Josh Chan. It's first appearance is in the Season Two episode "Where is Josh's Friend?".

In a January 2017 interview with with Vulture.com Rachel Bloom was asked about a particular lyric in the song:

Gazelle Emami: One of my favorite songs from this season is in the premiere, “Love Kernels,” in which you joke about how you blew the show’s production budget on making that song. Is there any truth to that?

Rachel Bloom: Yes, 100 percent. That was a big swing because that’s the most meta we have been so far, but with the musical numbers you can get a bit meta. But yes, that number was expensive — we went out to the desert for a day in preproduction to film those sweeping desert scenes, we built another set on stage with all that lavish, beautiful furniture. The costumes alone, I mean especially that cactus costume, it’s expensive. And it’s a lot of work. 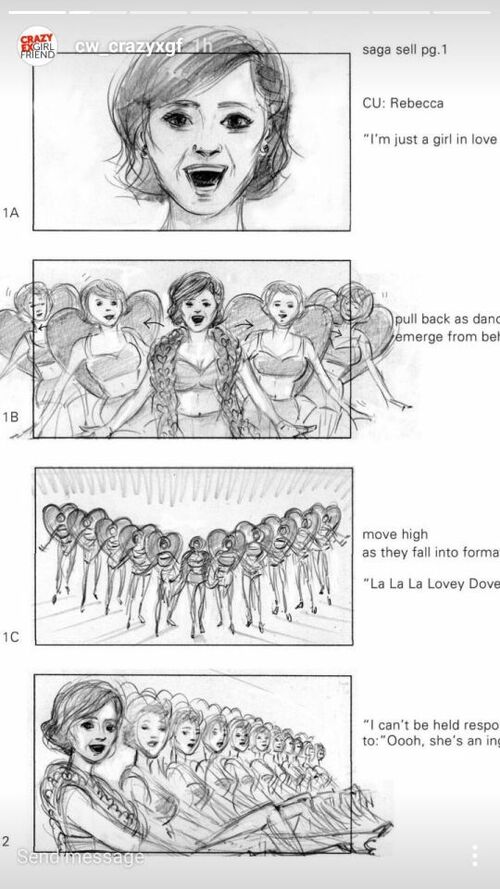 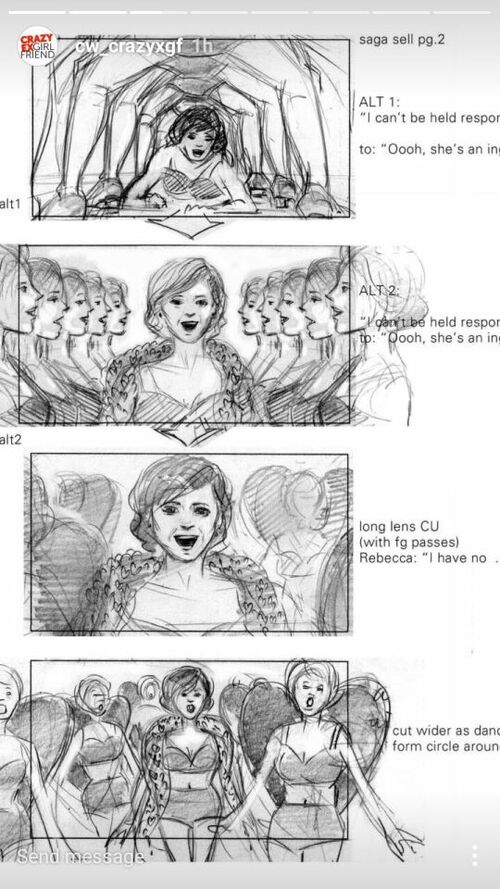 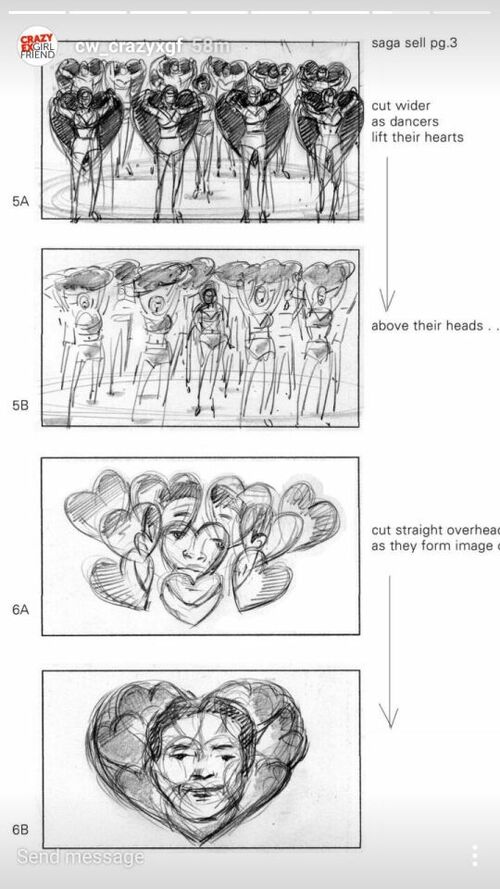