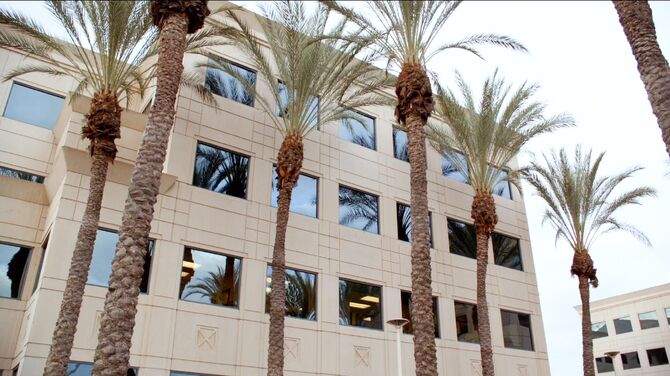 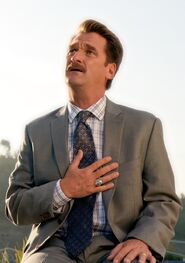 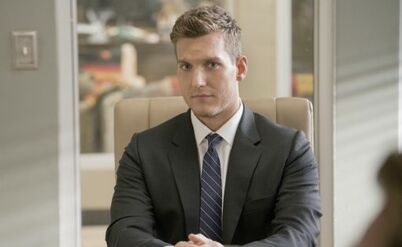 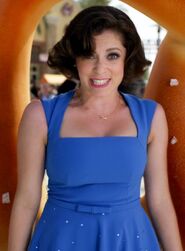 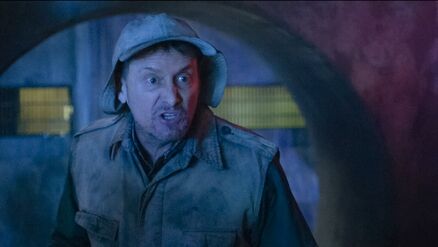 Bert Buttenweiser
Partner at the firm. 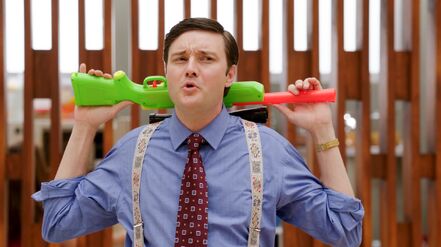 Tim
Lawyer at the firm; secretly a Canadian. 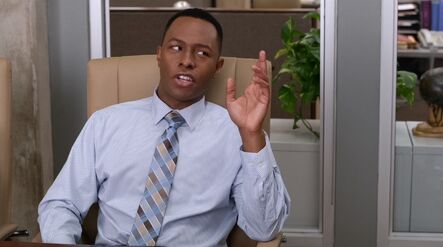 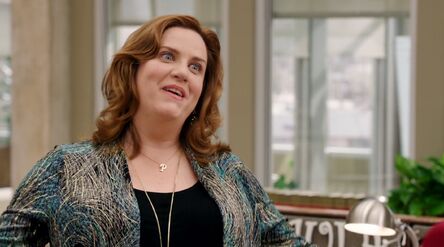 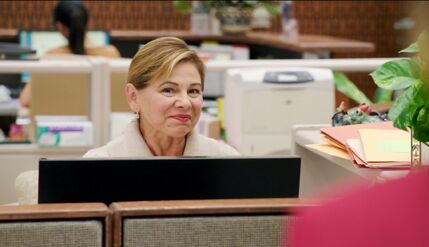 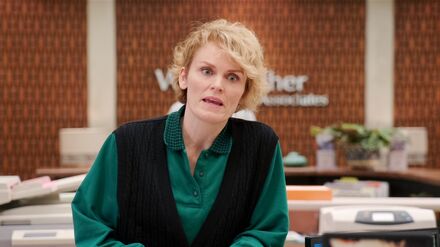 Karen
Case worker and case assistant at the law firm. 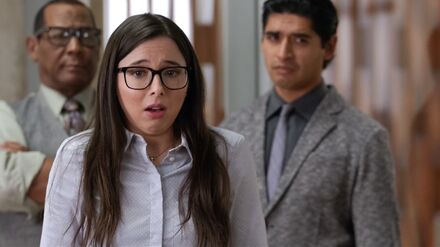 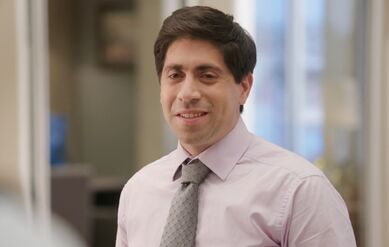 George
Office staff whose name no one can remember and befriends/assists Nathaniel. 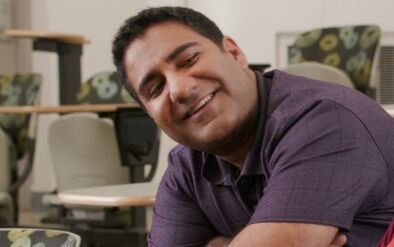 Sunil Odhav
Law student and friend of Paula Proctor who works as a case assistant.

Areas found inside the offices of Whitefeather & Associates:

Retrieved from "https://cxg.fandom.com/wiki/Mountaintop?oldid=18868"
Community content is available under CC-BY-SA unless otherwise noted.