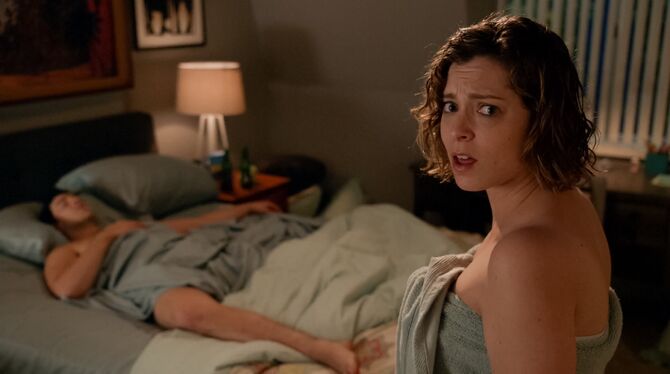 Oh My God I Think I Like You
Performer(s): Rebecca Bunch — First Appearance: ""Why Is Josh in a Bad Mood?""

"Oh My God I Think I Like You" is a song performed by Rebecca Bunch upon realizing that she is starting to fall for Greg Serrano. Although they agreed to have a casual "friends-with-benefits" relationship Rebecca finds herself thinking about it becoming more than that. The song was first heard in the Season One episode "Why Is Josh in a Bad Mood?". It is track number 25 on the Crazy Ex-Girlfriend: Original Television Soundtrack (Season 1 - Vol.2).