Crazy Ex-Girlfriend Wiki
Register
Don't have an account?
Sign In
Advertisement
in: Songs, Season One Songs, Tita Myrna,
and 5 more 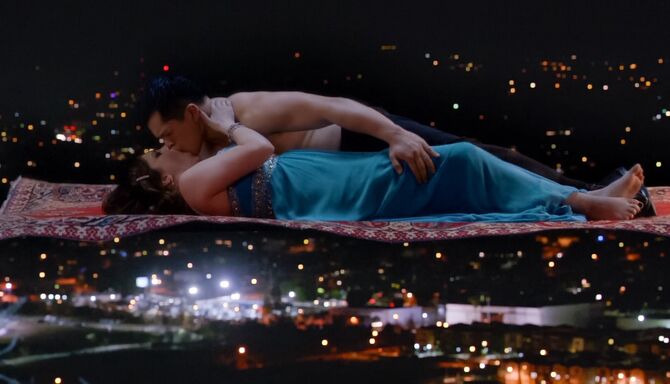 "One Indescribable Instant" is a song from the popular animated film "Slumbered". This song was a favorite of Rebecca Bunch, who believed strongly in its romantic notions. It was also sung by Josh's aunt Tita Myrna when she went on "Star Search" in 1984 and received 3 and three-quarter stars for her performance. She would later sing the song at her niece Jayma Epstein's wedding. It was first heard in the Season One episode "Paula Needs to Get Over Josh!". The song is track number 27 on the Crazy Ex-Girlfriend: Original Television Soundtrack (Season 1 - Vol.2).