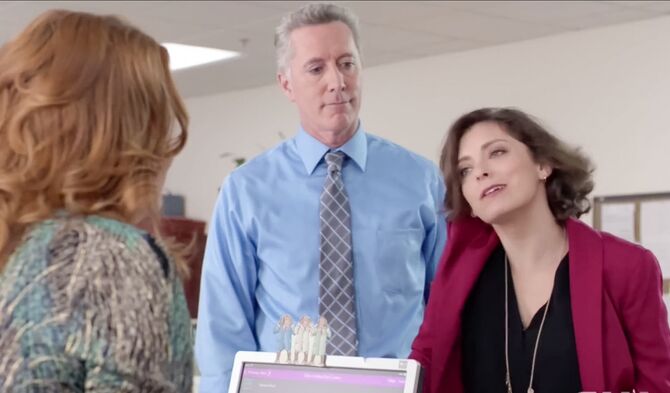 The Pilot was the original "Crazy Ex-Girlfriend" episode filmed in 2014 for the Showtime network. After Showtime passed on it [1] co-creators Rachel Bloom and Aline Brosh McKenna shopped the pilot around to other networks until it was picked up to series by The CW the following year. Since the show was now on a prime time network instead of premium cable changes were made to it. The most significant differences was making it an hour long comedy, editing out the mature content and recasting a main character. The 30 minute cable version was never aired but snippets of unused footage can be seen in the promotional videos seen HERE. A PDF of a revised script for The CW containing elements of the Pilot can be seen HERE.

Retrieved from "https://cxg.fandom.com/wiki/Pilot?oldid=18817"
Community content is available under CC-BY-SA unless otherwise noted.