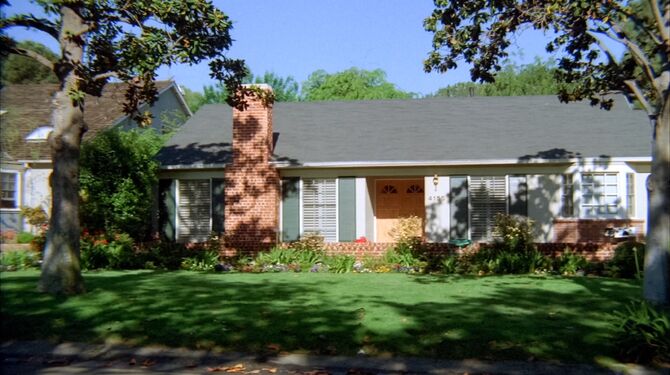 The Proctor residence is the home of Scott and Paula Proctor. They live there with their children Brendan and Tommy. The modest one story home is located in the suburbs of West Covina, California. Its first appearance was in the Season One Episode "Josh and I Work on a Case!".