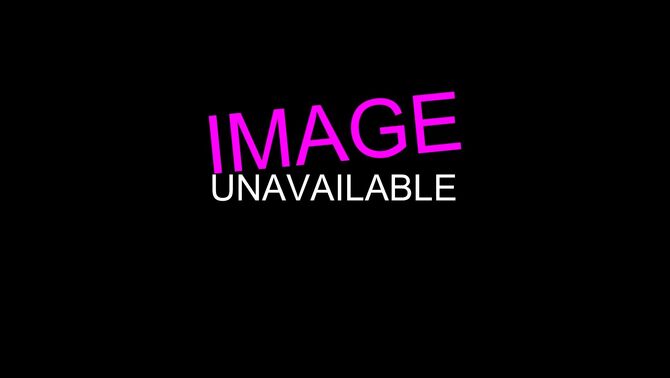 Prostitute A working girl who has a bad reputation.

The Prostitute is a local West Covina, California escort who is an often mentioned character in season one that has yet to be seen onscreen. This individual is someone who has been said to be the cause of several marriages to end. The first mention of this character was on the Season One episode "I'm Going on a Date with Josh's Friend!".

Why the running joke was not continued[]