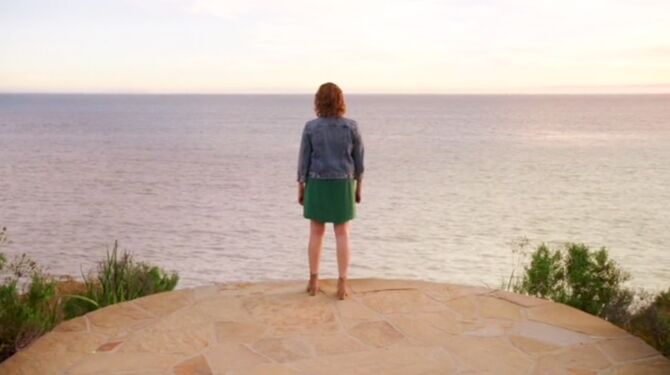 "Rebecca's Reprise" is a medley performed by Rebecca Bunch comprised of previous music and revised lyrics from other songs (see "Notes" below). In the song she reflects on how she is close to having everything she's every dreamed of; marrying Josh Chan and reconnecting with her father. The song was first heard in the Season Two episode "Can Josh Take A Leap Of Faith?".