Remember That We Suffered 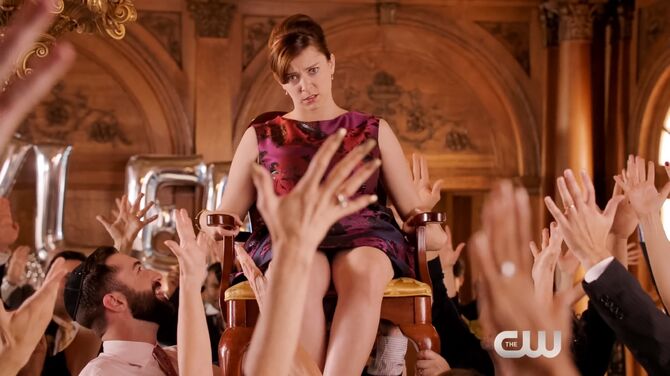 Remember That We Suffered was a song performed by guests at Rebecca Bunch's cousin's Bar Mitzvah. This included Rabbi Shari, Naomi Bunch, Josh Chan and Audra Levine. In the song they remind themselves of how much the Jewish people have suffered. The song was first heard in the Season Two episode "Will Scarsdale Like Josh's Shayna Punim?". The song is track number 26 on the Crazy Ex-Girlfriend: Original Television Soundtrack (Season 2).