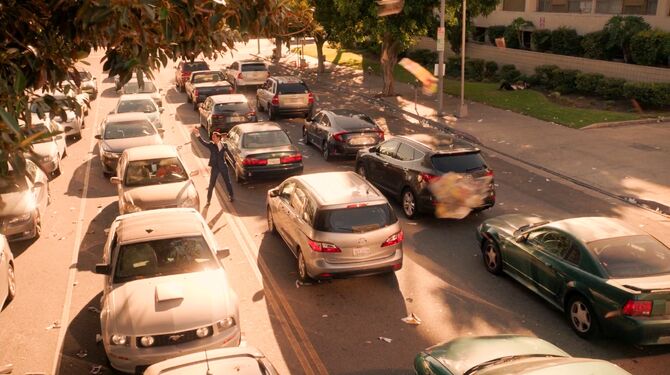 Santa Ana Winds 6 A.M. is the demo version of "Santa Ana Winds" which was performed by Rachel Bloom. It was done early in the morning hence the time mentioned in the title. The song is a bonus track, number 37, on the Crazy Ex-Girlfriend: Original Television Soundtrack (Season 2).