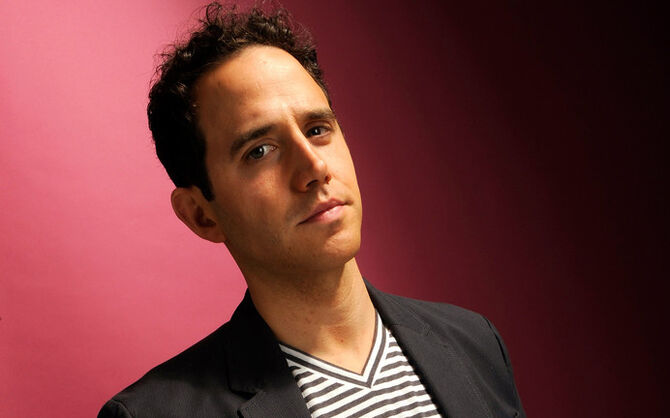 Fontana was interviewed by Vulture.com and went into detail about his departure:

Santino was later interview by Observer.com and further clarified other reasons for leaving:

Fontana is one of three actors on "Crazy Ex-Girlfriend" (Donna Lynne Champlin and David Hull are the other two) who has appeared in the online comedy web series "Submissions Only".