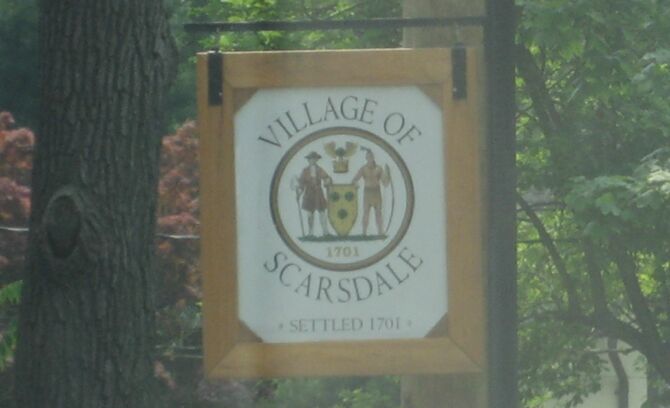 Scarsdale is a small American village located in Westchester County, New York which was founded in 1701. Originally a more rural area the demographic eventually changed once an express railway was built that connected the town to New York City. It then became a thriving commuter village for wealthy professionals from Manhattan looking for a home away from the big city. On the show "Crazy Ex-Girlfriend", Scarsdale is the hometown of Rebecca Bunch, her mother Naomi, her father Silas and her nemesis Audra Levine. It is briefly seen in various flashbacks to Rebecca's youth and also mentioned throughout the show. 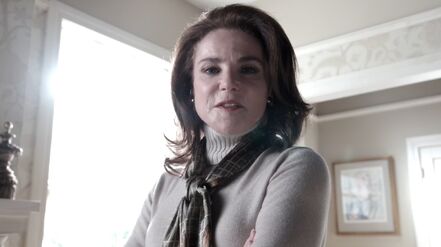 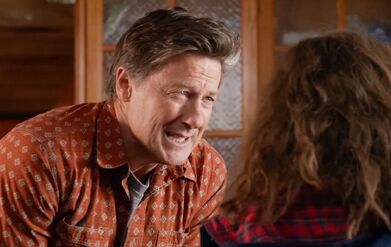 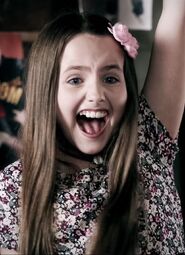 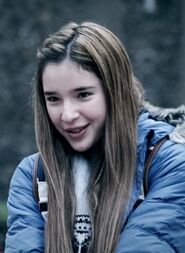