Sex with a Stranger 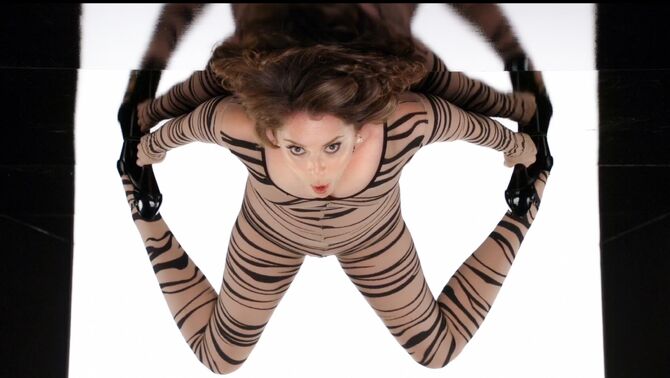 "Sex with a Stranger" is a musical performance by Rebecca Bunch. In the song the lyrics reflect her fears of casual sex with a random stranger. It was first heard in the Season One episode "I'm Going on a Date with Josh's Friend!". The song is track number 12 on the Crazy Ex-Girlfriend: Original Television Soundtrack (Season 1 - Vol.1). It is one of several songs from the show to have an explicit version that was released on Rachel Bloom’s Youtube channel racheldoesstuff.