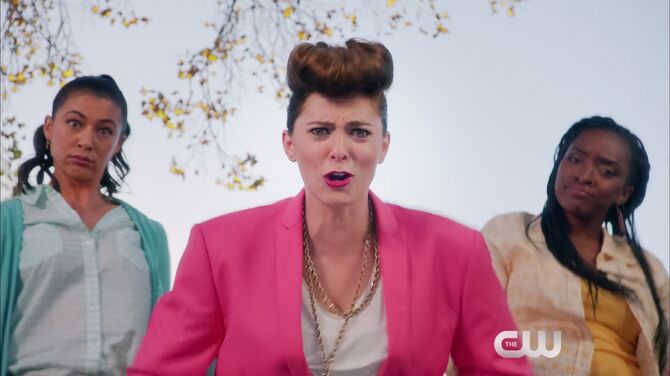 So Maternal is a song performed by Rebecca Bunch as she looks after Paula Proctor's son Tommy. Believing herself to be a great babysitter she starts singing about having great maternal instincts. The song's first appearance was in the Season Two episode "Who Is Josh's Soup Fairy?".