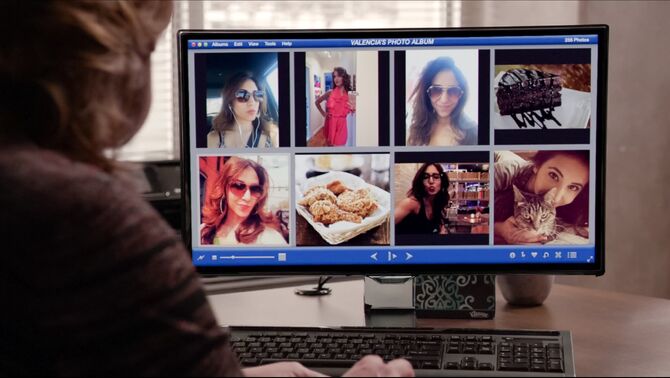 Social media are computer related devices, software, or online services which lets users communicate or share specific information. The information is distributed via virtual communities and networks and can itself vary from written text, pictures or videos. This can be exchanged amongst a selected group of only their followers or can be something meant for the general public. Followers of particular accounts are given alerts on thier mobile devices called push notifications whenever status updates occur. These communication resources of the modern digital has been strongly represented on "Crazy Ex-Girlfriend" and has even been integral elements to certain plot points. The first usage of Social Media was in the Season One episode "Josh Just Happens to Live Here!".

As with most modern TV shows, "Crazy Ex-Girlfriend" has a number of official social media services listed here: