The Miracle of Birth 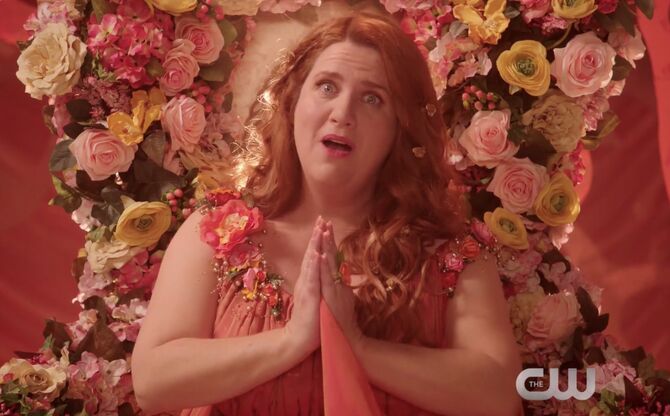 "The Miracle of Birth" was a musical performance by Paula Proctor. In this song Paula tells Heather what to expect when having a baby. The song's first appearance was in the Season Three episode "Nathaniel Is Irrelevant."