To Josh, With Love. 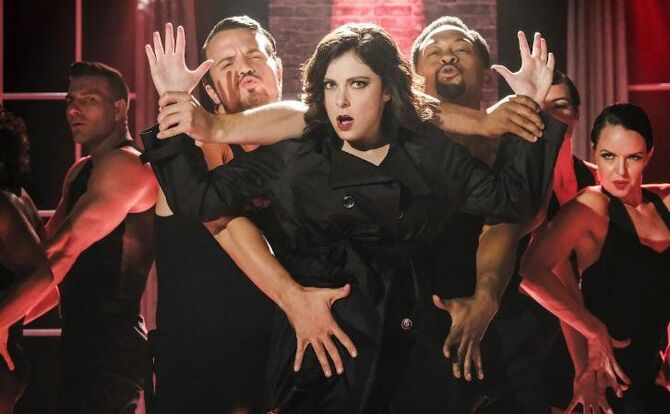 To Josh, With Love.

Nathanie takes Rebecca back to his apartment where they have sex. The following morning he goes into detail about his plan. Nathaniel tells Rebecca he’s going after Josh’s family: his sister Jastinity will be kicked out of college, his father Joseph’s business will be audited and his grandfather, who is in a hospice, will have his oxygen turned off. At the seminary, Father Rodrigo invites Josh to join him at the next mass and help out by passing around the collection plate. Back at Nathaniel’s place Rebecca is mortified by his plan and tells him to undo it. What she really wanted was for Josh to face what he did and suffer the same embarrassment she endured. Rebecca apologizes for having Nathaniel do all this for nothing and quickly leaves.

When she gets back to her home Rebecca contemplates what to do next when she sees her wedding dress. Her thoughts are interrupted by a knock on her door and she is angered to learn the package of poop she sent Josh was returned to sender. At Sugar Face, Tim runs into Paula who is there working on Rebecca’s case. He thanks her for insulting his inadequacies as it led to him having a frank discussion with his wife about their sex life. Paula worries Tim by pointing out his wife being dishonest for years is indicative of deeper problems with the marriage. Meanwhile, Rebecca is furious about all her plans not getting the results she wants. She puts on her wedding dress and goes to confront Josh in person.

Rebecca finds him at the seminary’s church services and in front of the entire congregation tells Josh off. In her tirade she lists everything since moving to West Convina that he “made” her do to win his love (♫ After Everything You Made Me Do (That You Didn’t Ask For) ♫). She then storms out but her declaration has the opposite affect on Josh she had intended. Instead of feeling more guilt he sees her confessions as absolution for his own terrible choices and rejoices much to Father Rodrigo’s disdain. Meanwhile Rebecca goes back to her car at first thrilled with having finally unloaded all her anger at Josh. However, it soon sinks in that revealing the entire truth about her actions the last year was a huge mistake.