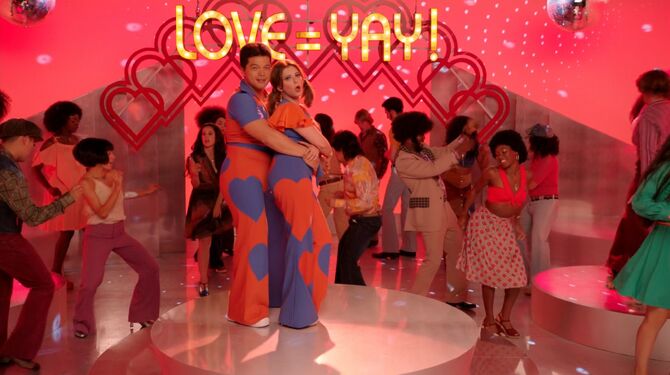 We'll Never Have Problems Again was a song performed by Rebecca and Josh after they became a couple again. In the song they expressed their belief that things would be different this time and any problems they had before were behind them. The song was first heard in the Season Two episode "Will Scarsdale Like Josh's Shayna Punim?".