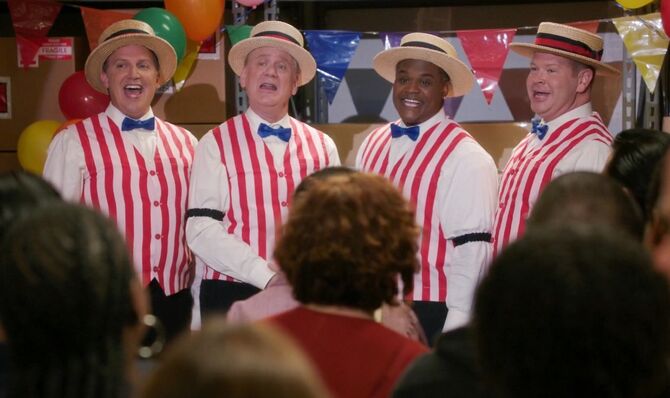 The West Brovinas are a barbershop quartet hailing from West Covina, California. The members include employees from the same warehouse shipping department including Scott Proctor and Hank. They were first mentioned in the Season One episode "I Hope Josh Comes to My Party!" and officially debuted in the Season Two episode "Who's the Cool Girl Josh Is Dating?".

In 2015 the West Brovinas were in the local semi-finals of a barbershop quartet competition representing thier hometown of West Covina, California. Their main competition at the time was the "Glenndorables", a quartet from the neighboring town of Glendora. One of the Brovinas Scott Proctor was practicing his harmonies at his house. He got briefly distracted with family drama as his wife Paula was upset he threw away a wedding gift and his son Brendan was scarily sharpening a knife he had at the dinner table ("I Hope Josh Comes to My Party!").

In 2016, the West Brovinas were hired to perform at their workplace for a Christmas party that was being held at the warehouse. They were the main entertainment as the opening act was children of the employees performing the first half of the popular musical "Hamilton". Scott Proctor, Hank and the others were a bit nervous to sing in front of their co-workers but managed to belt out a rousing harmonies. They finished with an encore of the pop standard "Let Me Call You Sweetheart". Unfortunately, Scott's wife Paula arrived late and missed their performance ("Who's the Cool Girl Josh Is Dating?"). 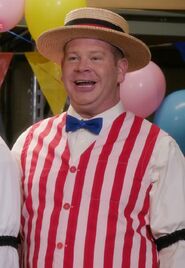 Scott Proctor
The baritone of the group. Married to Paula Proctor.
Portrayed by
Steve Monroe 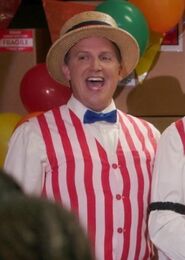 Hank
The tenor of the group. Likes to go commando.
Portrayed by
Andrew Arrow 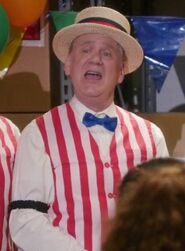 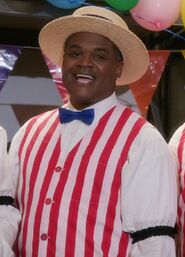 Brovinas #2
The bass of the group and second youngest after Scott.
Portrayed by
Kevin Linell
Community content is available under CC-BY-SA unless otherwise noted.
Advertisement