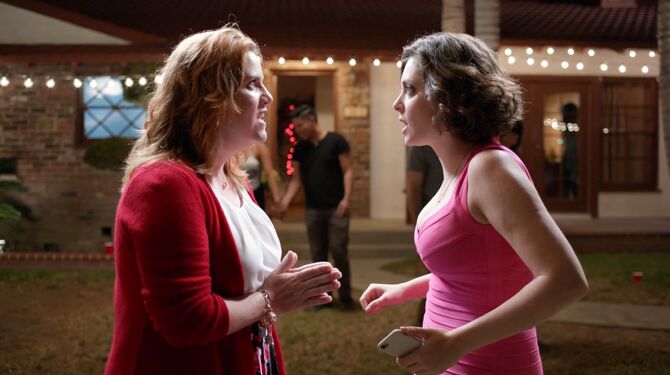 West Covina (reprise) was a duet sung by Rebecca Bunch and Paula Proctor. Paula had figured out he was Rebecca's real reason for moving to the west coast and enthusiastically supported her motives. The song was first heard when Rebecca first arrived in West Covina and reprised by Rebecca and Paula after Rebecca finally received a text from Josh. Its first appearance was in the Season One episode 'Josh Just Happens to Live Here!". The song is track number 3 on the Crazy Ex-Girlfriend: Original Television Soundtrack (Season 1 - Vol.1).