What'll It Be (reprise) 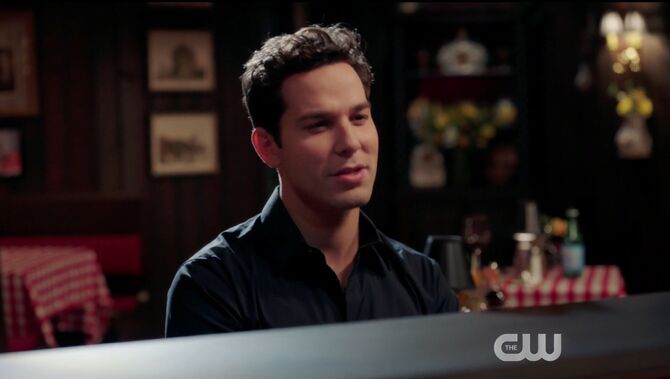 What'll It Be (reprise) is a musical performance by Greg Serrano. In this song he contemplates moving back to his hometown for good. Its first appearance was in the Season Four episode "I'm Finding My Bliss." It's a reprise of the Season One song "What'll It Be."